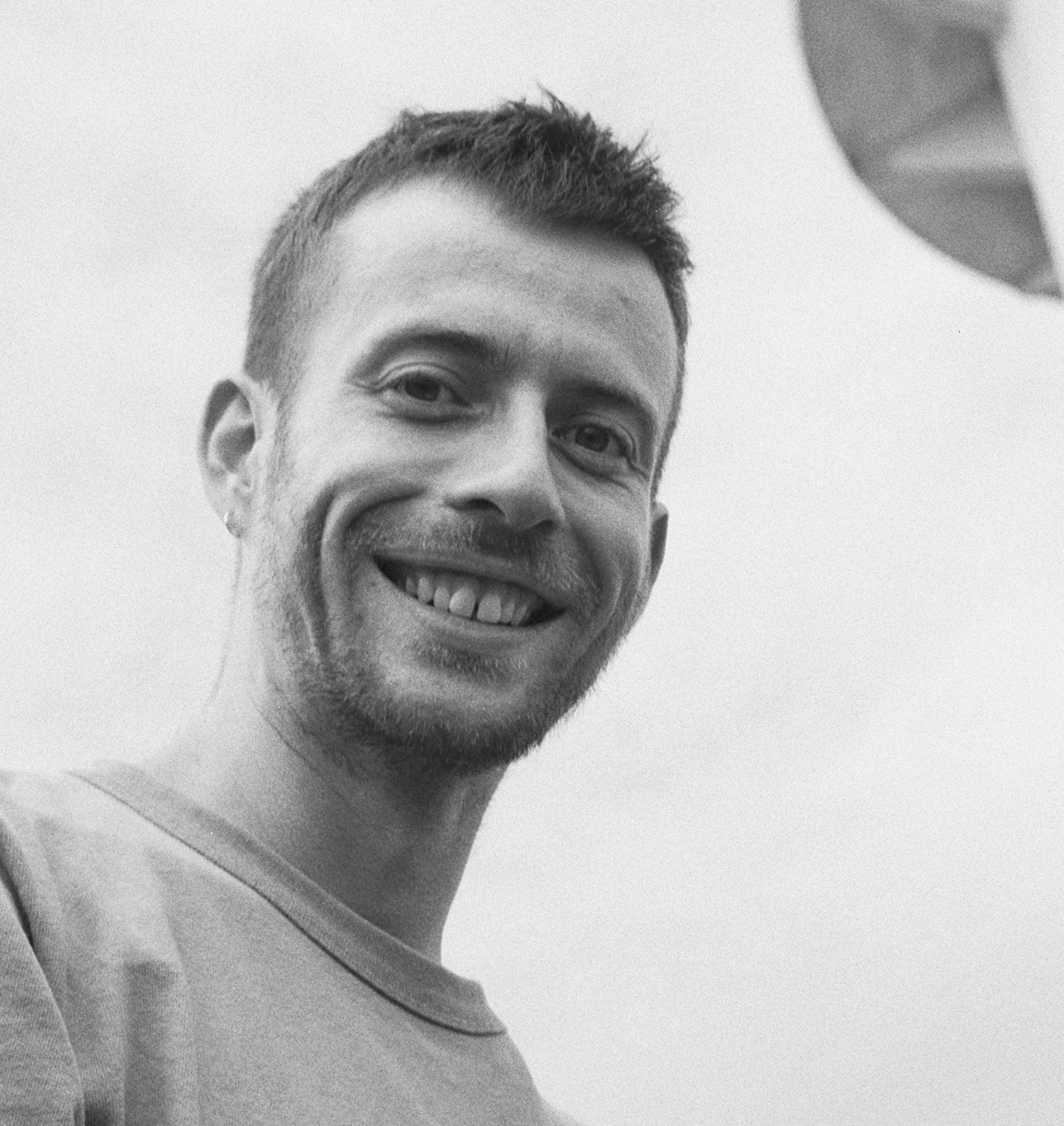 Welcome to my webpage!

Since April 2022, I am a JSPS Fellow at the RIMS in Kyoto University, hosted by Dr. Kenta Ishimoto. From 2020 to 2022, I also worked there as a JSPS Fellow, then as a visiting researcher.


My research revolves broadly around control theory and optimisation, mathematical modelling, fluid dynamics and microscopic swimming. Please find more details below, and contact me if you would like to chat!

A short bio:
I have obtained my PhD in June 2020. It took place both at Inria Sophia-Antipolis and Université Paris Dauphine-PSL, under the supervision of Laetitia Giraldi, Pierre Lissy and Jean-Baptiste Pomet.
During year 2016-2017, I was invited at University of York by Dr Hermes Gadêlha, who is now Senior Lecturer at University of Bristol (UK).
I am a former student at Ecole Normale Supérieure de Cachan (France).

My research deals with mathematical control theory and optimization, and various applications to physics and biology, especially within the micro-swimming field -- the motion of micro-organisms and micro-robots in a fluid.

I am interested in local controllability conditions for nonlinear control-affine systems in finite dimension, which usually involves to look at underlying Lie algebra structures. For both finite and infinite dimensional systems, I also take interest in the subject of state-constrained controllability. In particular, I have investigated nonnegative state controllability of linear and semilinear coupled parabolic systems.

I study the motion of swimming micro-organisms through modelling, controllability analysis and numerical simulations. I use the tools of control theory on various models to better understand, predict or influence related phenomena. In particular, I have worked on models of magnetically controlled elastic robots, and on control of particles with external fluid interactions.

Modelling and optimisation for fluid dynamics 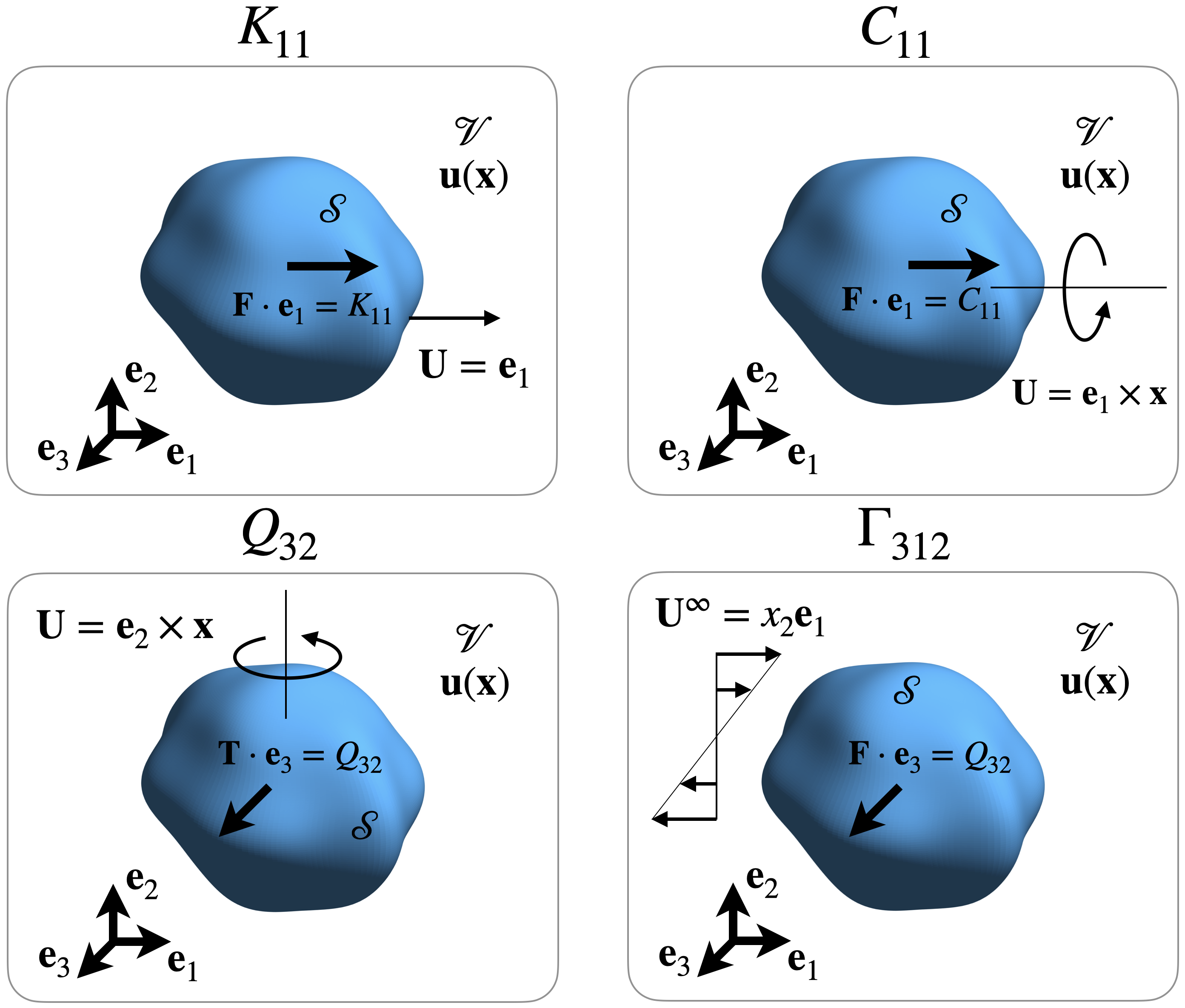 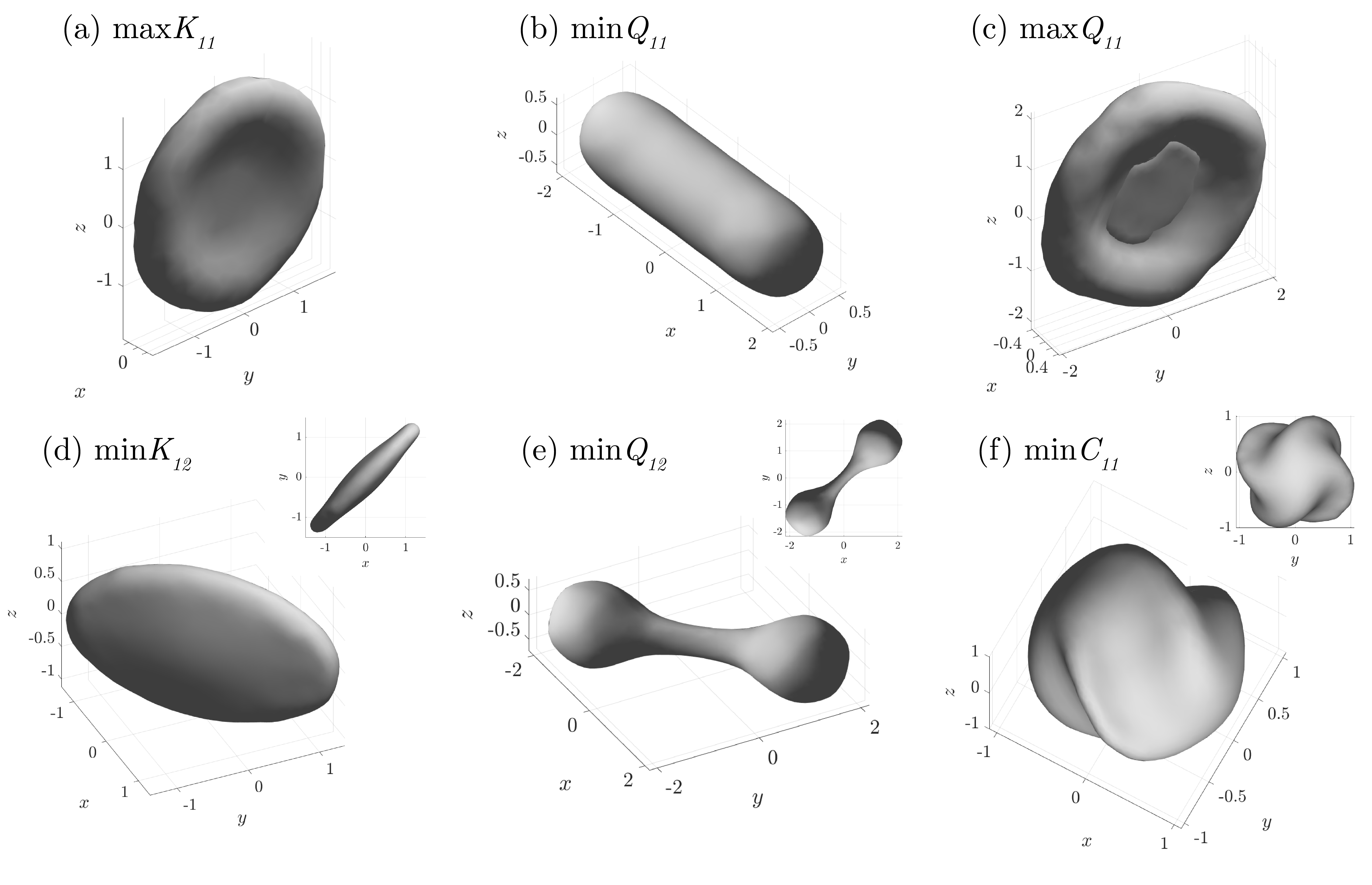 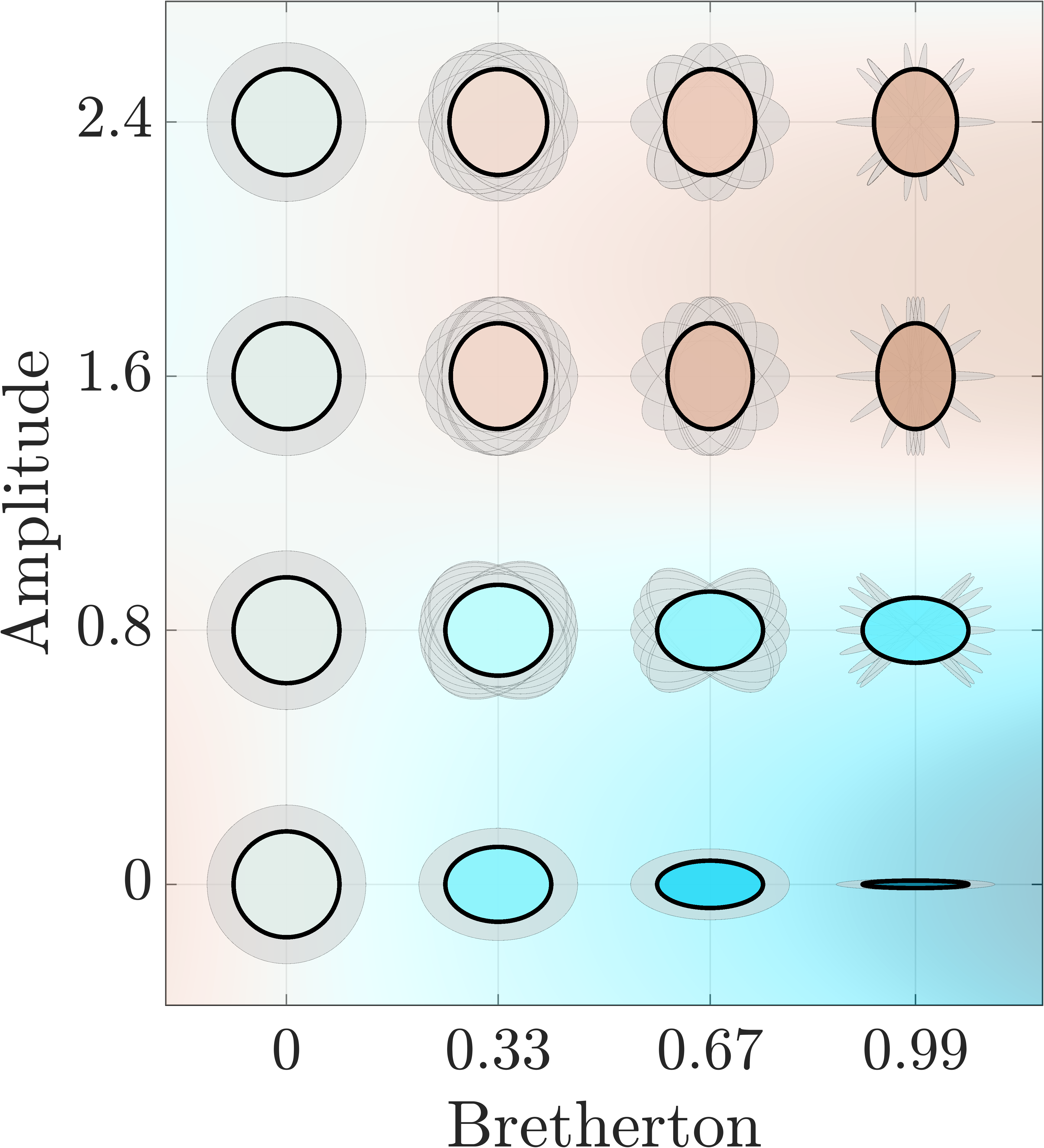 In am broadly interested in fluid mechanics at low Reynolds number and fluid-structure interactions. I use various mathematical tools -- shape optimisation, multiscale analysis, etc. to investigate questions related to fluid dynamics, mostly at Stokes regime, with applications to micro-swimming, biofluids and robotics.

Controllability in finite and infinite dimension and applications to life-inspired nonlinear systems
Supervised by:

I defended on June 17th, 2020. The manuscript is available here.

Since October 2018, I am a writer for the press review section of the Images des Mathématiques website.

I participated to the JSPS Science Dialogue program by giving a lecture in English to Japanese high school students in Nagoya on February 9th, 2021.

In March 2018, I was invited to talk about my research in four minutes in the show "La Méthode Scientifique" on the France Culture radio channel. The podcast is available here.